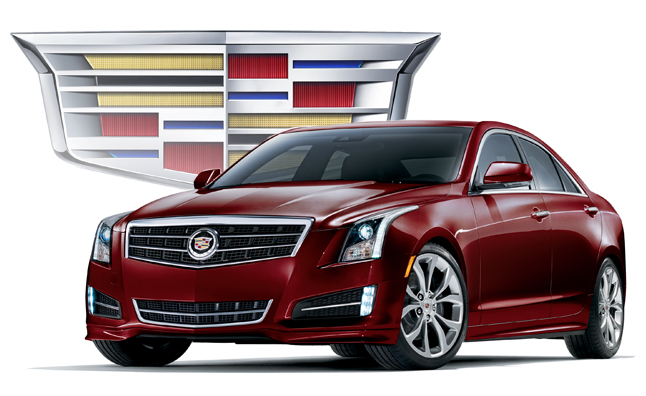 Led by strong sales of Escalade SUV and SRX Crossover

DETROIT – Cadillac achieved its best September U.S. sales since 2007, led by the next generation 2015 Escalade SUV and 2014 SRX crossover.

“Sales growth is important, and at the same time we are improving the quality of our business overall,” said Jim Bunnell, U.S. vice president of Cadillac sales. “The desirability of our new products is elevating our brand and attracting new buyers.”

Retail sales of the Escalade SUV soared 115 percent year over year and are 33 percent higher calendar year to date. The Escalade reached its highest segment share level since June 2005 in September, outselling corresponding entries from Mercedes-Benz, Lexus and Infiniti combined.

Cadillac’s SRX crossover remains a consistently strong performer. Through the first three quarters of 2014, SRX sales in the U.S. stand at 41,708, an all-time record, and 3 percent above the record set in 2013.

Global Cadillac sales are up 10 percent from 2013 levels, led by growth in China.

The majority of Cadillac’s September buyers in the U.S., 57 percent, did not trade in a Cadillac, making them converts  from competitors such as Lexus or Mercedes, or “move ups” from mainstream brands into luxury.

Cadillac has been a leading luxury auto brand since 1902. Today, Cadillac is growing globally, driven by an expanding product portfolio featuring dramatic design and technology. More information on Cadillac appears at www.cadillac.com. Cadillac’s media website with information, images and video can be found at media.cadillac.com.