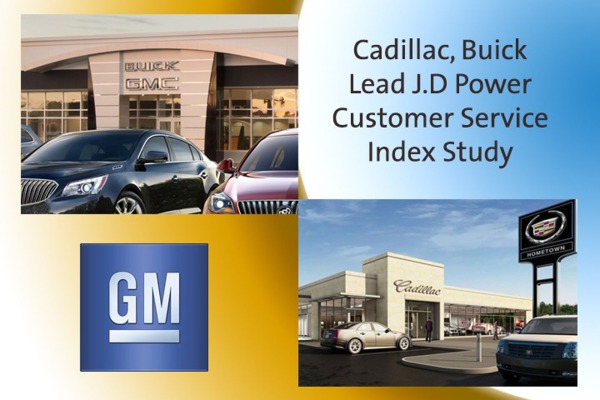 WESTLAKE VILLAGE, Calif.: 9 April 2014 — The percentage of vehicle owners with complimentary or prepaid vehicle maintenance packages has more than doubled during the past five years, which benefits dealers and manufacturers through higher loyalty and repurchase rates, according to the J.D. Power 2014 U.S. Customer Service Index (CSI) StudySM released today.The study measures customer satisfaction with service at a franchised dealer facility for maintenance or repair work among owners and lessees of 1- to 5-year-old vehicles.

“Maintenance packages—whether they’re complimentary or paid for by owners—create a long-term relationship between the customer and dealership, which, when coupled with satisfying service experiences during that period, can have a very positive impact on loyalty rates,” said Chris Sutton, senior director of the U.S. Automotive Retail Practice at J.D. Power. “Maintenance packages help capture a higher percentage of service visits, and since customers with these plans are predisposed to purchase such items as batteries, brakes and tires from the dealer even after their plan expires, dealers retain key revenue opportunities for service and repairs.”

Two GM brands perform highest in the segment rankings in 2014. Cadillac ranks highest in satisfaction with dealer service among luxury brands, achieving an overall CSI score of 872 on a 1,000-point scale, an increase of 14 points from 2013. Rounding out the five highest-performing nameplates in the luxury segment are Audi (868); Lexus (867); and Infiniti (865) and Lincoln (865) in a tie. Buick ranks highest among mass market brands, with an overall CSI score of 835—a 26-point improvement from 2013. Following Buick in the mass market rankings are Volkswagen (830); GMC (828) and MINI (828) in a tie; and Chevrolet (812).

The 2014 U.S. CSI Study is based on responses from more than 90,000 owners and lessees of 2009 to 2013 model-year vehicles. The study was fielded between October and December 2013. J.D. Power measures dealer service in various countries around the world, including Australia, Brazil, China, Germany, India, Indonesia, Japan, Malaysia, Mexico, the Philippines, Taiwan, Thailand and Vietnam.