Use this thread prefix to post for sale items. 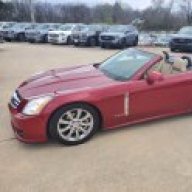 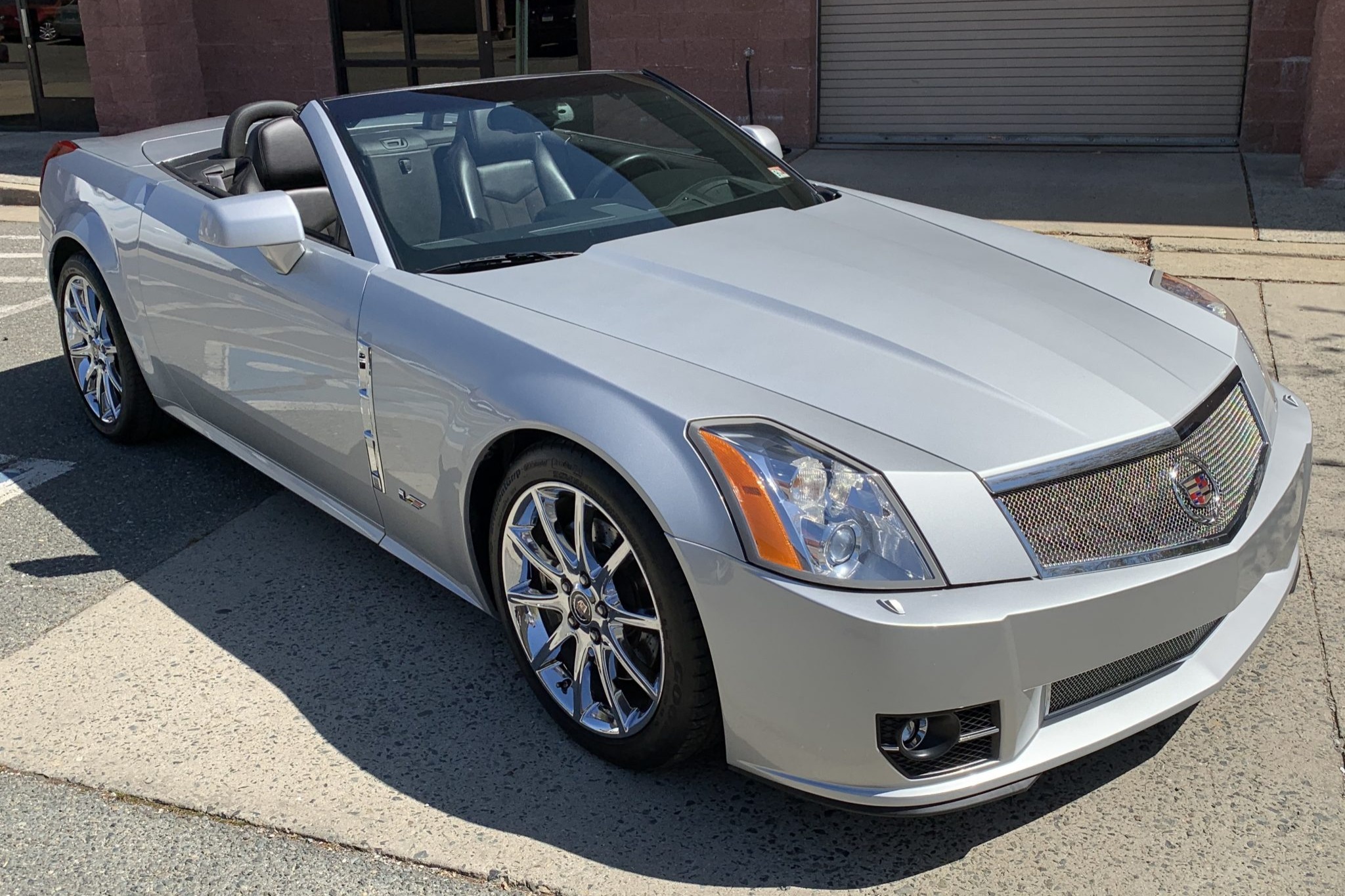 Bid for the chance to own a 2009 Cadillac XLR-V at auction with Bring a Trailer, the home of the best vintage and classic cars online. Lot #49,668.

I am going to guess due to mileage and little paint repair issue with 6 owners this will be a really good driver and will be bought right if no reserve .My guess is 61K
J

Maybe you are right but I will not offer due to accident vehicle. Let's see if it breaches $60k? It is a driver nothing special but lots of fun.
M

well the accident is really a non issue as it was a parking lot bump with a bumper painted. Only reported most likely as it was a bump and run and people made a police report. If I bump your car and my insurance pays and its minor there is no report of it on carfax. If there was every state would have a diminished value law and only a few do. 75% of the cars out there have had their bumpers painted or some touch up work done at some time. People say I bought it new and its never been painted. HAHAHA If people knew how many cars on the assembly line get scratched and spotted in or at the depot there are whole shops just repairing lot damage, plus the number of claims when the cars get to the dealerships and have scraped bumpers or scratched doors. In todays world a light repair does not affect the value of the car but by usually the amount spent to repair it. Ferrari's with 50 miles and such of course are in another league but I am talking a car that is driven on the road and used will have rock chip damage , debris scratches etc in most cases. This one is looking more like a good deal for a buyer but I dont know how to tell if there is a reserve on it. if so it most likely wont sale. I would not buy one claiming 3-5000 miles with a seat worn out myself as to me thats a worse sign than a little paint work.
M

this one sold for 40,000 . That sure was a very large drop in value. Of course at auction they have to pay another buyers fee of 5% so that is 42,000. That means that mileage is costing about 1.50$ a mile in depreciation . thats pretty heavy for an investment that you might want to drive a little
J

mickeytee said:
this one sold for 40,000 . That sure was a very large drop in value. Of course at auction they have to pay another buyers fee of 5% so that is 42,000. That means that mileage is costing about 1.50$ a mile in depreciation . thats pretty heavy for an investment that you might want to drive a little
Click to expand...

Very inexpensive sale of 2009 xlr-v driver. Someone will enjy driving and then sell at a ??? big profit. There must be some unknown reason to sell for so-o-o low that we do not see yet
M

I highly doubt any one will sell it for a huge profit as thats well within the range of what they have been sellign for. The person who bought it could drive it for a year or so put 7-10,000 miles on it and most likely get their money back and they may be an issue or two that would allow them to correct and maybe even make a dollar or two but its not a 70-80k car as some people seem to think. As I have stated , if someone wants to try and buy one for an investment there are two with no miles, been properly stored since new that can be bought for under 100K not even sure they have been registered as one is listed as a 2010 by GM. so it could be a 1 of 1

from what I see on its history , it looks like 4 or 5 people bought it, drove it for 5-8000 miles over a couple years each and took about a 5-7,000$ hit for the time they owned it. Still waiting for the 99K one to show up registered somewhere. AT least this one we know for a fact what it sold for .
Last edited: Jun 16, 2021
You must log in or register to reply here.