So what other Cadillacs are in your garage?

So it's been a while since I posted anything after rebuilding my XLR. I've driven it quite a bit and even had it at a car show but It's always had an oil leak (go figure!) and it's kind of embarrassing driving around smelling like oil and parking and leaving drips so I finally took it to my buddies shop who initially helped me unload it off the transport and get it running a few years ago now.
He has it down there now as a work on it when it's slow project.
After using 4 cans of brake kleen on it to get all the oil off he seems to think its the rear passenger side of the oil pan leaking. I kind of came to that conclusion also when I first got it after cleaning it off myself originally as to me it looked like it was just weeping out from the oil pan gasket but I figured for sure it was probably leaking somewhere else and just showing up there but he seems to think that is actually where it's coming from so I guess we'll find out soon when he works on it. Looks like a fun job I didn't want to do, dropping the suspension and rack and all that to get at it.
I'll give an update when he works on it but since I dropped it off they were joking that since that is sitting there 2 other Cadillacs showed up for work, one newer Northstar on and then like an 85 Seville which made me wonder what other Caddy's everyone else has? 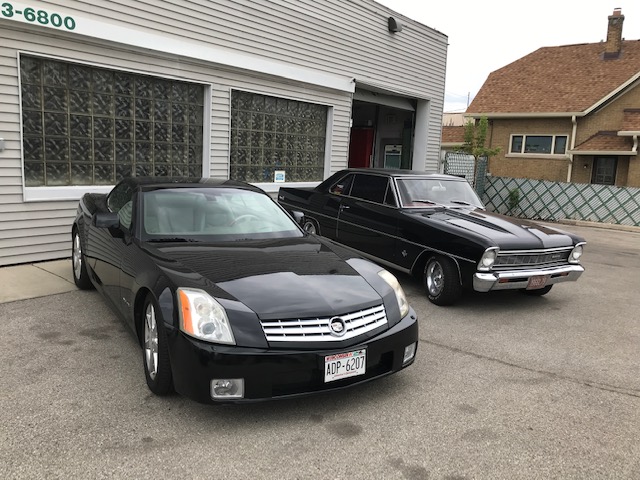 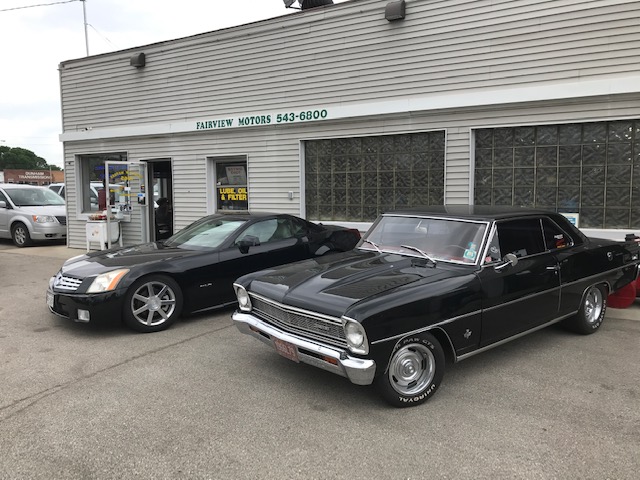 So here is one of the few other Cadillacs I have that I finally got out a couple weeks ago after sitting for a few years. 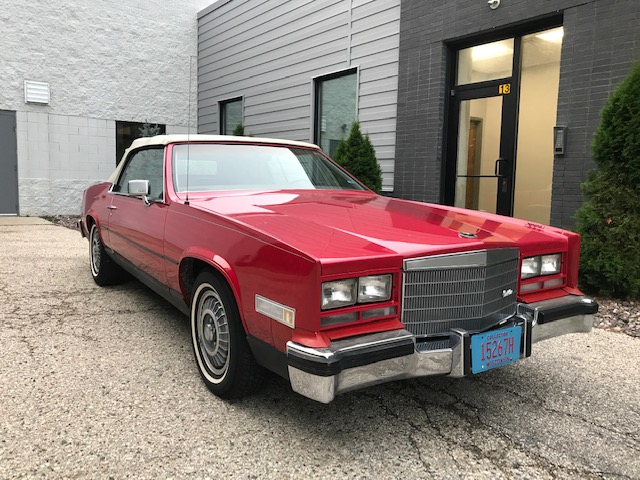 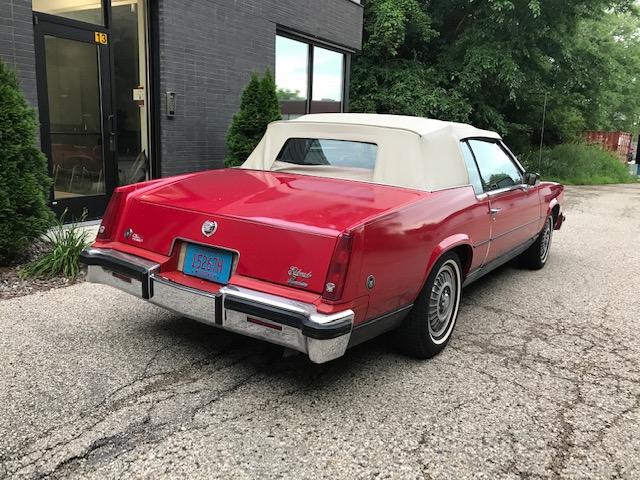 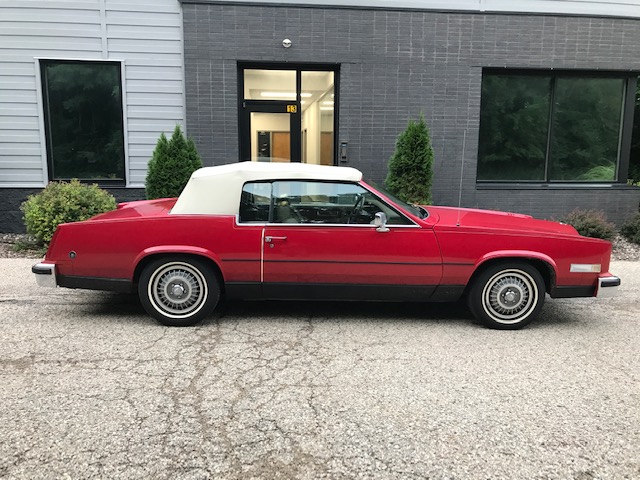 It's a 1985 Eldorado Touring Coupe Convertible.
Since in 85 they only made just over 500 Touring Coupes and maybe around 10 were made into convertibles at Hess and Eisenhardt it probably one of the rarest of that generation. It's been repainted red from it's original dark brownish color of most of the Touring Coupes but I think it looks good in red with the shale interior with the bucket seats and console.
I think there were probably 2500 some "factory" convertibles made that were done by ASC but I think these Hess and Eisenhardt ones look way better with keeping the original body line on the quarter.

So lets see some other Caddys!

Kevin,,, It appears you did a fine job of putting that XLR back together 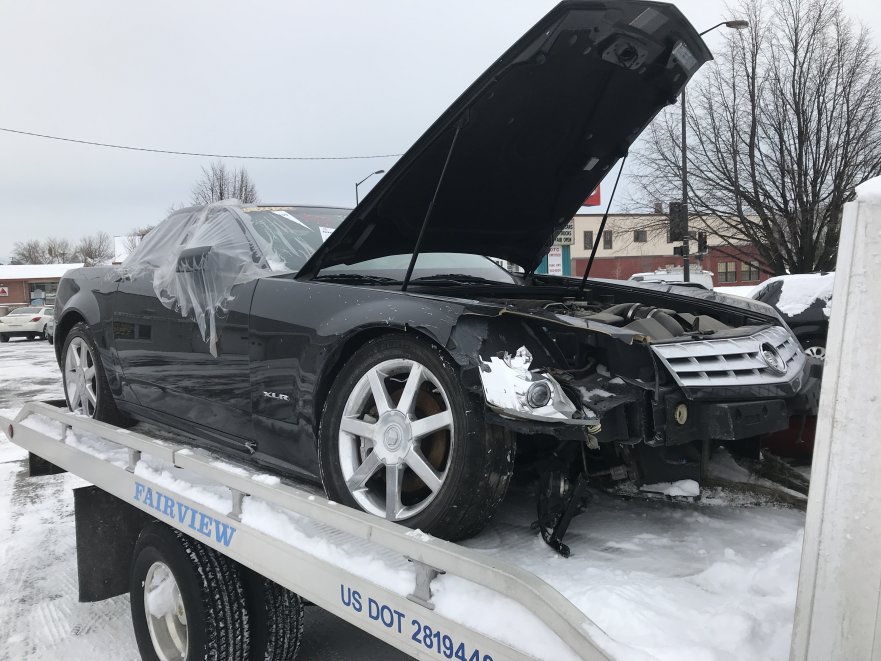 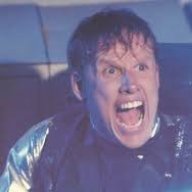 In addition to the 2006 XLR-V, I picked this up during COVID lockdown as well...Same color as the X too.
You must log in or register to reply here.

M
remanufactured? what does it mean? suspension module