Warning! What Not to do when you are working on your XLR!

CNC said:
Thanks for the suggestion, but I think I'll ad the curb alert. On a different subject, to learn from many experienced XLR Pros on this site I try to read all the threads of problems and repairs that various owners have experienced. I read one thread the other day (which Rob closed because it got contentious) on the cost of XLR rear end parts. In particular the regular lower rear tail lamps. Shocking what they cost! Out of curiosity, I looked on eBay. Clean used ones for right at $3,000.00 each. Ugh! Not trying to open old argument or wounds here from that thread, but you really don't want to get rear ended! Danny in Chicago, who bought my old high mount tail lamp had to rebuild the back of his XLR because he was rear ended. I think his insurance company totaled the car at that time. He bought it back. What would have been an relatively normal repair on any other car. At that time, I had a hard time comprehending this. No longer. I believe he subsequently sold the XLR. He has a beautiful 1958 Corvette in his garage. As in 'mint'. FYI.
Click to expand...

We love our Curb Alert the nose has not been rubbed since I installed it. And on another note my Corsa Exhaust Tip have been curbed also.... when backing in..... by some of the higher concrete wheel parking lot stops!

05 GRAND DADDY said:
Ya need buy to spend $ on a Curb Alert 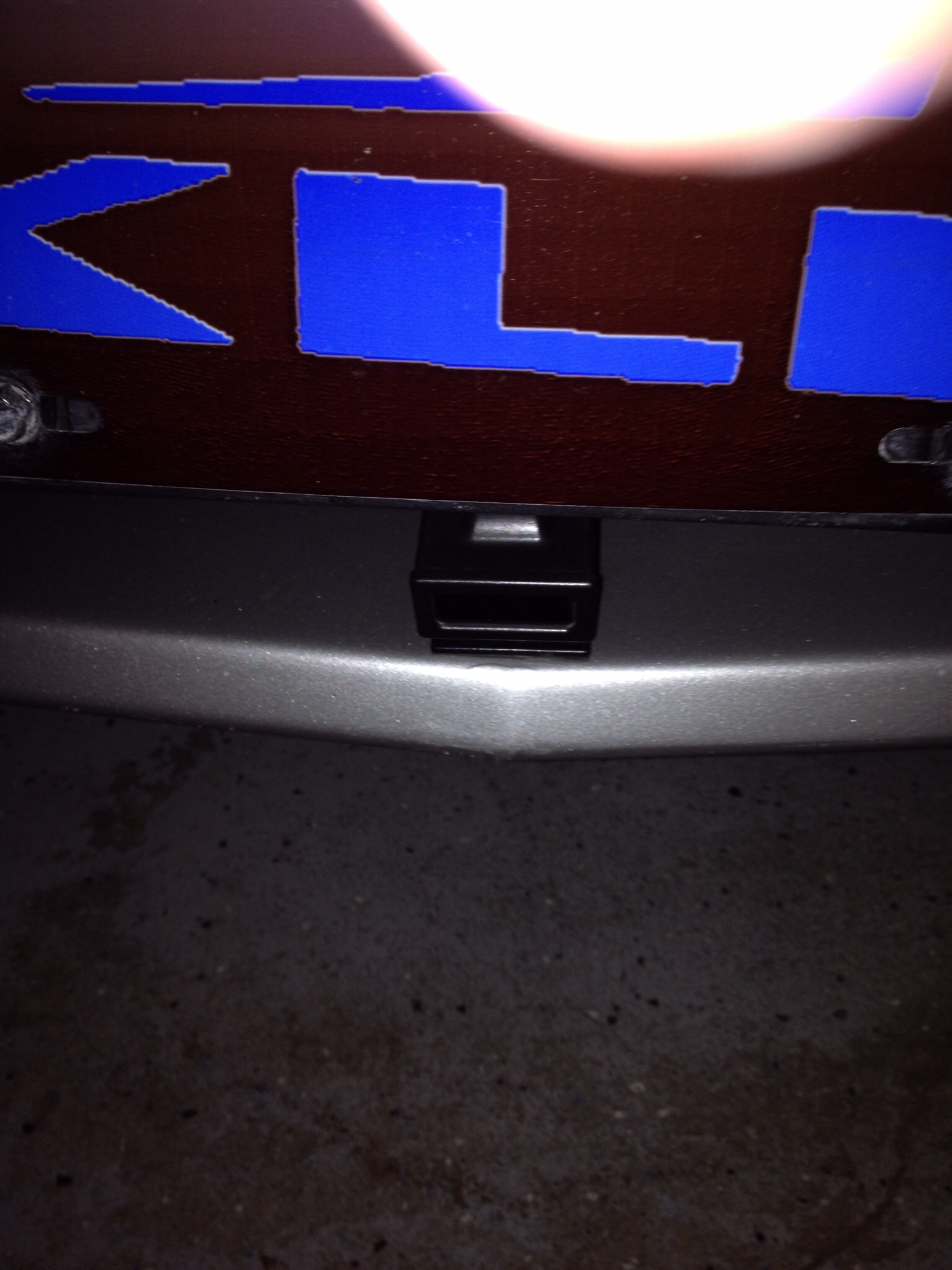 Sent from my iPhone using Tapatalk
Click to expand...

glad that I had one installed. Bought it off another xlr owner at the 15 year reunion. He had an extra one so I bought it and took it home to get it installed. Saved me a couple times but mainly bought it because my mom drives the xlr sometimes and she in notorious for curb hitting. Since she drives a Honda Odyssey and the van has a shorted hoot then our xlrs.
06 infrared base
date purchased oct 4th 2012 at the time she had 20758 miles on her.

hawkeye372 said:
the van has a shorted hoot then our xlrs.
Click to expand...

I hate vehicles with shorted hoots...

Thanks for the warning. Glad you made her beautiful again. Happy cruising! These cars are so worth their headaches.
S

I have used the "Shale" leather dye from "The Seat Doctor" 2 or 3 times, and IT HAS NEVER FLAKED OFF!!
You must log in or register to reply here.

Help! Folding top works OK but the Deck Lid will not open alone. It unlatches but the Hydraulic pump doesn't turn on.

N
new to Forums and XLR