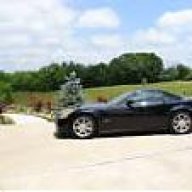 God said, 'You men should be ashamed of yourselves, I created you to be the head of your household!
'You have been disobedient and have not fulfilled your purpose!
'Of all of you, only one obeyed. Learn from him.' God turned to the one man, 'How did you manage to be the only one in this line?'

The man replied, 'My wife told me to stand here.'